I've taken myself and all my offerings and ramblings over to www.gregorlouden.com/blog. 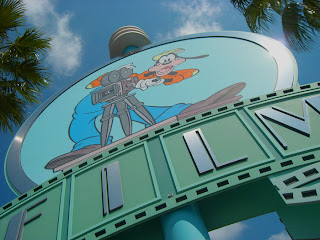 I never really expected to enjoy the Florida Disney parks as much as I do.

Infact, in my younger days I was dead against the idea of them. Why, I'm not quite sure. I think my opinion was that it was the epitome of phony corporate America that only existed in order to convince us that our own 9-5 lives were actually sane in comparison or something like that.

Wow, wasn't I the young hotshot thinker. I think I was more of a grumpy old man at the age of nineteen that I'll probably be by the time I'm old enough to be considered a grumpy old man.

It's odd to walk around these parks though.

I could still hear the nineteen year old version of myself ranting away somewhere.

"Grr, what is this corporate crap. Look at us all, might as well be on conveyor belts as we're ushered around so we can throw what pitiful amounts of money that we earn at this gigantic great monster that is "Disneyland". What are we? Mindless robots?".

Thankfully though, we don't always have to listen to his crap. What a bore.

Anyway, being an Illustrator, it's kind of hard not to be captivated by much of what these parks have to offer. Even though I've always been more Looney Tunes, Warner Brothers than Silly symphonies, Walt Disney. 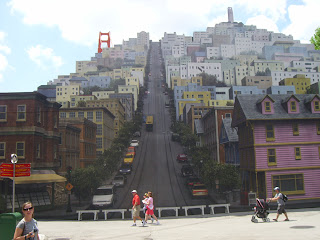 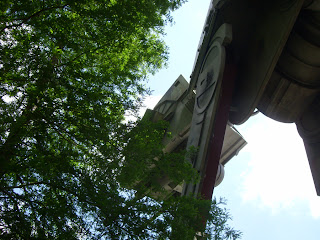 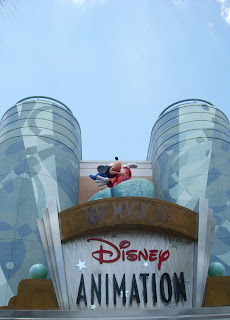 This was for me, the best part. 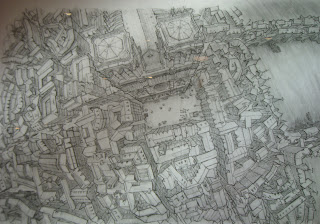 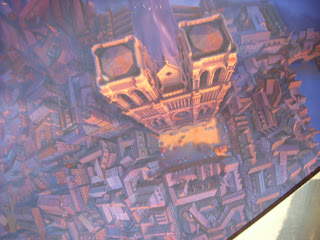 When sketches become finished illustrations, they definitely struggle to contain the original energy that is initially captured by the pencil. 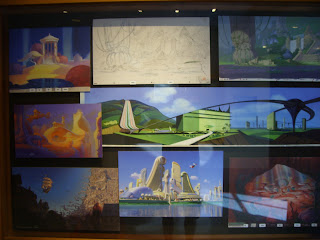 I think these are production images from "The Incredibles". May be wrong though. 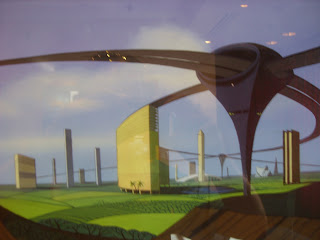 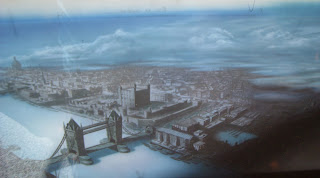 Don't know what movie this one's from. Still the mutts nuts though... 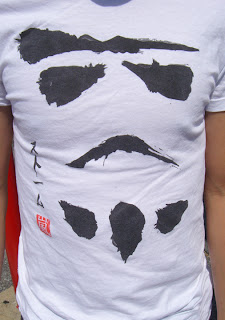 Finally, a special mention for Andrew's t-shirt. "Andrew Chung, his t-shirt collection is cooler than yours."


So that was "Disney, Hollywood Studios".  What I want to know is, when do the Studio Ghibli theme parks open? Would kick Mickey's ass all the way back to Fantasia.

I mean Walt Disney couldn't even draw, accused his employees of being communists when they asked for a raise, rant, shout grrrrrrrr... "

Bobby Womack - The Making Of The Bravest Man In The Universe

Posted by Gregor at 6:01 PM No comments: Started this project a while back. The idea is to feature some really unlikely characters on baseball cards. This one had to be raced out in time for a T.V commercial.

For all the complaining that I done about the tight deadline i actually really enjoyed the project.

There's more illustrating to do on it also.

wwwgregorlouden.com/
Posted by Gregor at 10:02 AM No comments:

From The Studio: Life in Pictures, Will Eisner 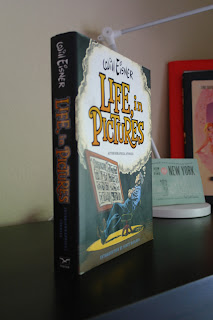 Recently, I've been feeling a general sense of inertia towards my drawing endeavors which has been slowly but constantly developing over the last few weeks and months.

In a bid to stave off this most unwelcome state of being, I have taken to pulling out all my old art books and graphic novels in a bid to see if I can't jump start a bit of enthusiasm to pick up the pen and pencil once more.

One of the first things that I plucked off the shelf was "Life in Pictures" by Will Eisner, a largely autobiographical graphic novel which tells the story of his early attempts at breaking into the comic industry.

As I said at the start, I've been going through a bit of a creative lull recently. Everyone who has been through this will understand what I'm talking about. Every time I've picked up a pen recently, every attempt has just felt so stiff and unnatural which makes even the slightest thought at going to the drawing board extremely unappealing.

All this was to change though as soon as I began to flick through the pages of this book. With each page that I turned, I began to marvel more and more at the seemingly effortless flow of Eisner's illustrations, the attention to detail, the uncanny expressions of the characters.

So, pretty soon my inertia had all but disappeared and I was back to drawing again. After all, when the world has given us guy's like Will Eisner to be in awe of who leave us all trailing in their wake, there's really no excuse at sitting around complaining about a lack of inspiration. 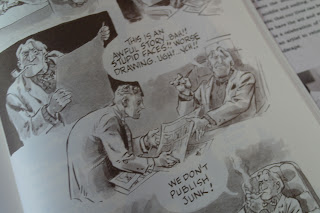 Not only was Will Eisner a fantastic Illustrator, he was also a master of storytelling with all of his characters tales weaving into one another.

So, if you haven't got this book, go and buy it. Open it and allow yourself to be transported into the world of Will Eisner. And if you already have it, read it again. I assure you, there will be parts you've missed the first time around that you'll discover and the rest that you'll marvel at all over again. 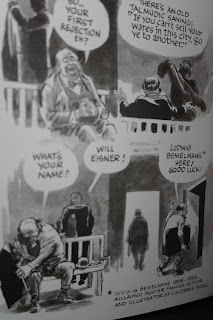 Glasgow - detail, originally uploaded by World of Gopher.
Posted by Gregor at 1:54 PM No comments:

Corporations are people too my Friend... 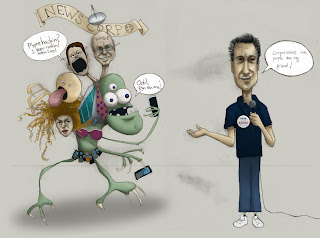 This is  my response to the now infamous statement that U.S. Republican Presidential hopeful Mitt Romney made a couple of months ago "corporation are people".
I'm not sure that anyone is quite sure what he meant by that. I think the gist of what he was getting at was that it doesn't matter that a billionaire with a high stake in a corporation only has to pay 15% on their capital gains tax(which is the money they make from basically doing nothing)  while the average family pays more than  double that amount because "there people too". So therefore, the money goes straight to "the people". Or maybe the corporation give it straight back to the people?
No. Even after writing all this down, I still don't get it.
Here's the footage below in case you want to try and make sense of it.
Corporation are People
Posted by Gregor at 5:37 PM 2 comments:

Gregor
Glasgow, Scotland, United Kingdom
I'm a freelance illustrator/designer. For any sales or commissions Contact me at gregor@gregorlouden.com